The Cessna SkyCourier twin-engine turboprop is now a type-certificated aircraft. Textron Aviation announced the US Federal Aviation Administration (FAA) issued the approval on 14 March 2022. The milestone is a key hurdle on the way to commercial operations of the new design. 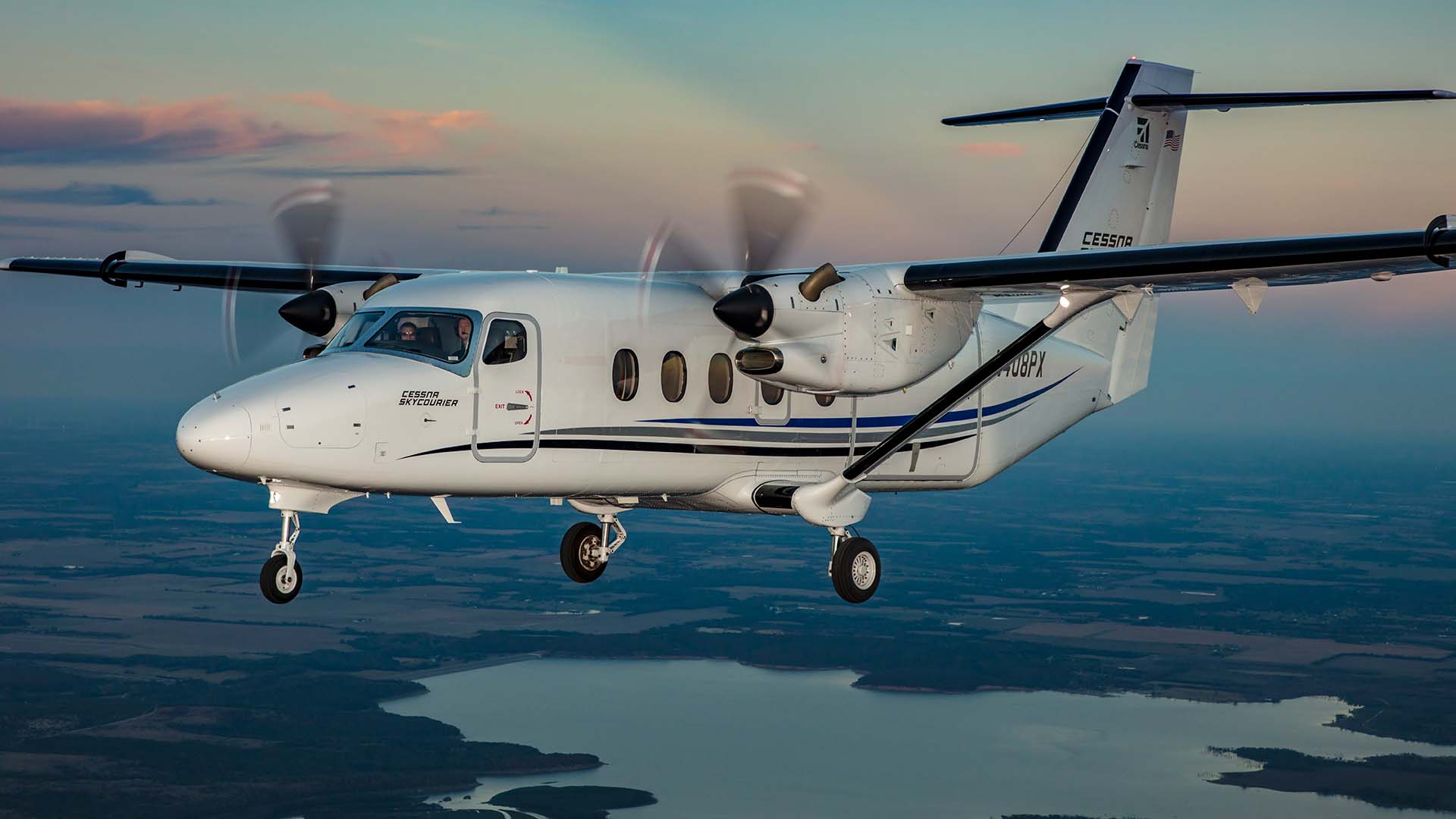 According to the manufacturer, the cargo version of the aircraft has attracted a 50 unit order with options for an additional 50 from FedEx Express. This configuration can carry up to three LD3 shipping containers or a total of 6,000 pounds of payload.

Cessna also claims that a passenger variant of the SkyCourier can accommodate up to 19 passengers.

Note: This is a promotional Cessna SkyCourier video via YouTube produced by Textron Aviation.

The Cessna SkyCourier is a civil airplane designed around the need to load, carry and unload shipping industry-standard LD3 shipping containers with high reliability at the lowest cost. Speed was also a priority but more so on the ground during loading and unloading than in the air. This has resulted in a relatively simple configuration with few exotic technologies. For the pilots who fly the SkyCourier, however, a suite of Garmin G1000 NXi avionics offers a modern glass cockpit. 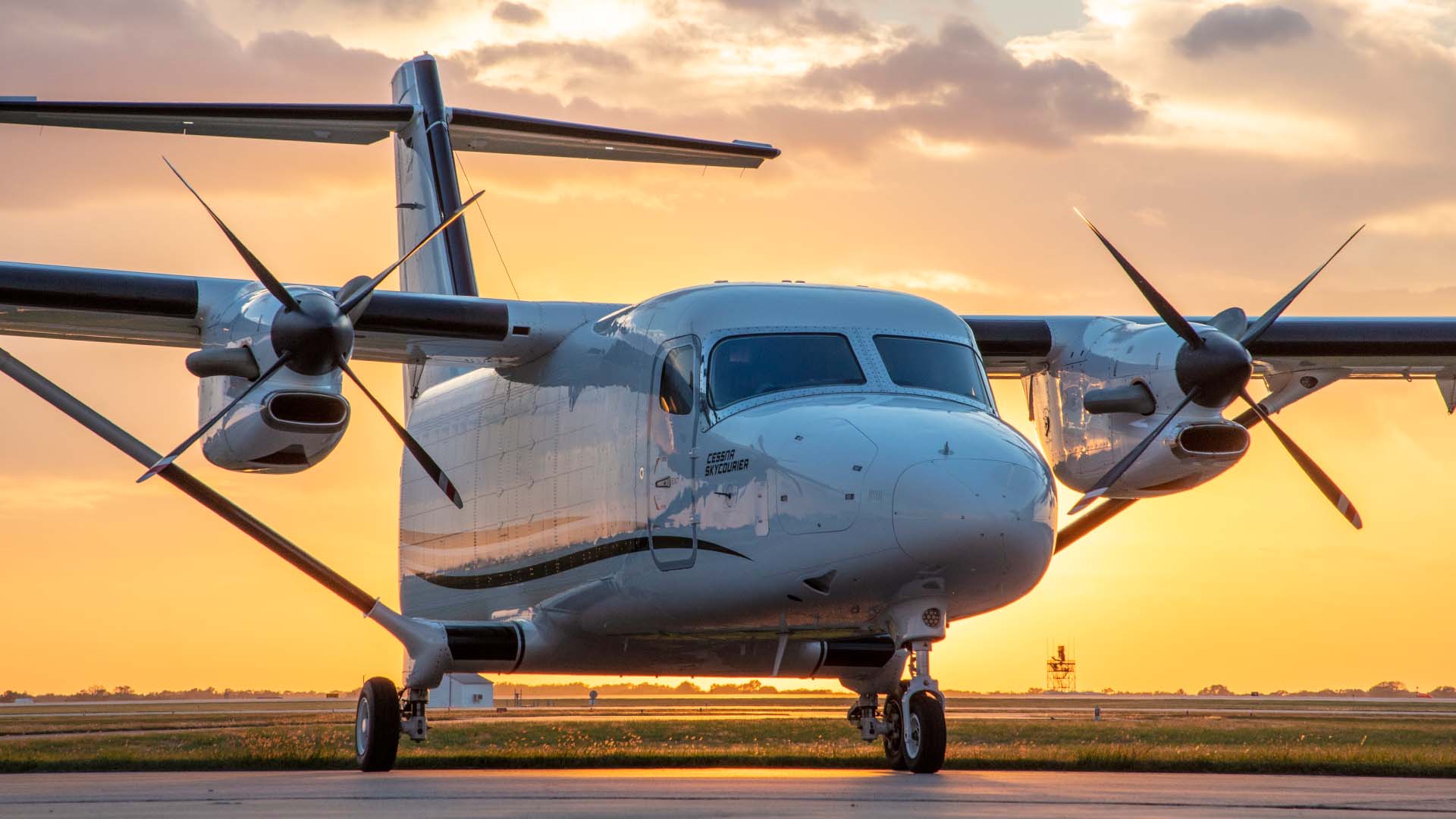