Boeing announced it will build a new drone assembly plant at Wellcamp in Queensland, Australia. The company says it will use the factory for final assembly of the Loyal Wingman unmanned aircraft, which is part of the aerospace firm's Airpower Teaming System (ATS) effort. The initiative is in support of Queensland Premier Annastacia Palaszczuk’s Defense Industries 10-year roadmap. The manufacturing complex may lead to as many as 300 new jobs in the region, according to statements issued by Boeing and the regional government. 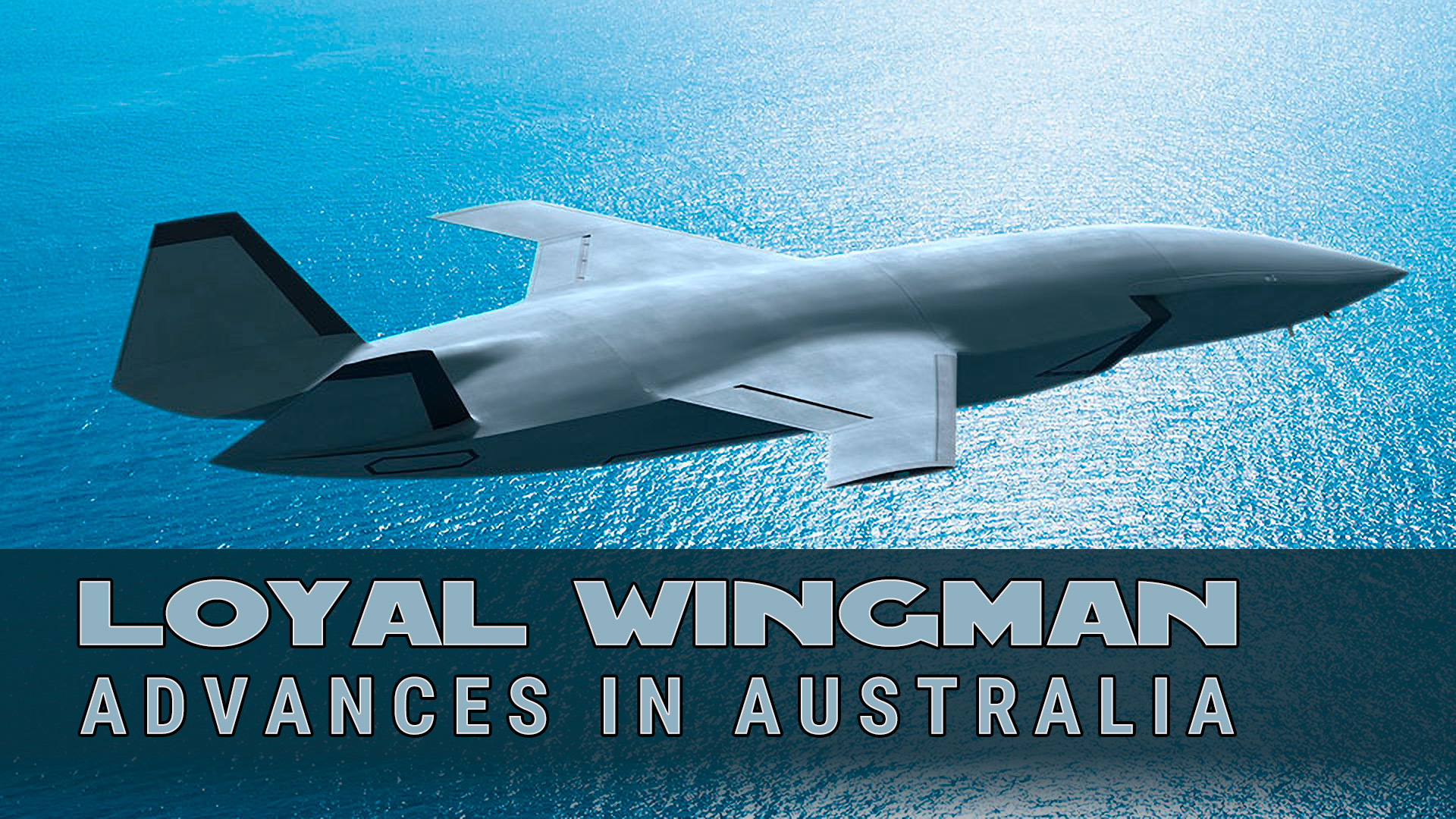 Loyal Wingman is a small unmanned fixed-wing aircraft capable of both remote operation and autonomous flight. Described by Boeing as intended for independent missions and augmenting other platforms, presumably both crewed and uncrewed, airborne, space, land and sea, the company claims the use of Artificial Intelligence (AI) enhances the system's ability to be a force multiplier.

The stealthy or low observable drone was revealed at the 2019 Avalon Air Show. Manufactured largely with composite materials, it is 11.7 meters (38 ft) in length with a wingspan of 7.3 meters (24 ft). The Uncrewed Air Vehicle (UAV) is sub-sonic with a range of 2,000 nautical miles (3704 km/2301 sm), according to Boeing. The company has declined to identify the Loyal Wingman's engine beyond describing it as a commercial, off the shelf turbofan, but it is located aft of two S inlets on each side of the aircraft’s forward fuselage below the wings. The avionics and sensors of the drone are installed in the nose and can be reconfigured based on mission requirements, according to manufacturer. 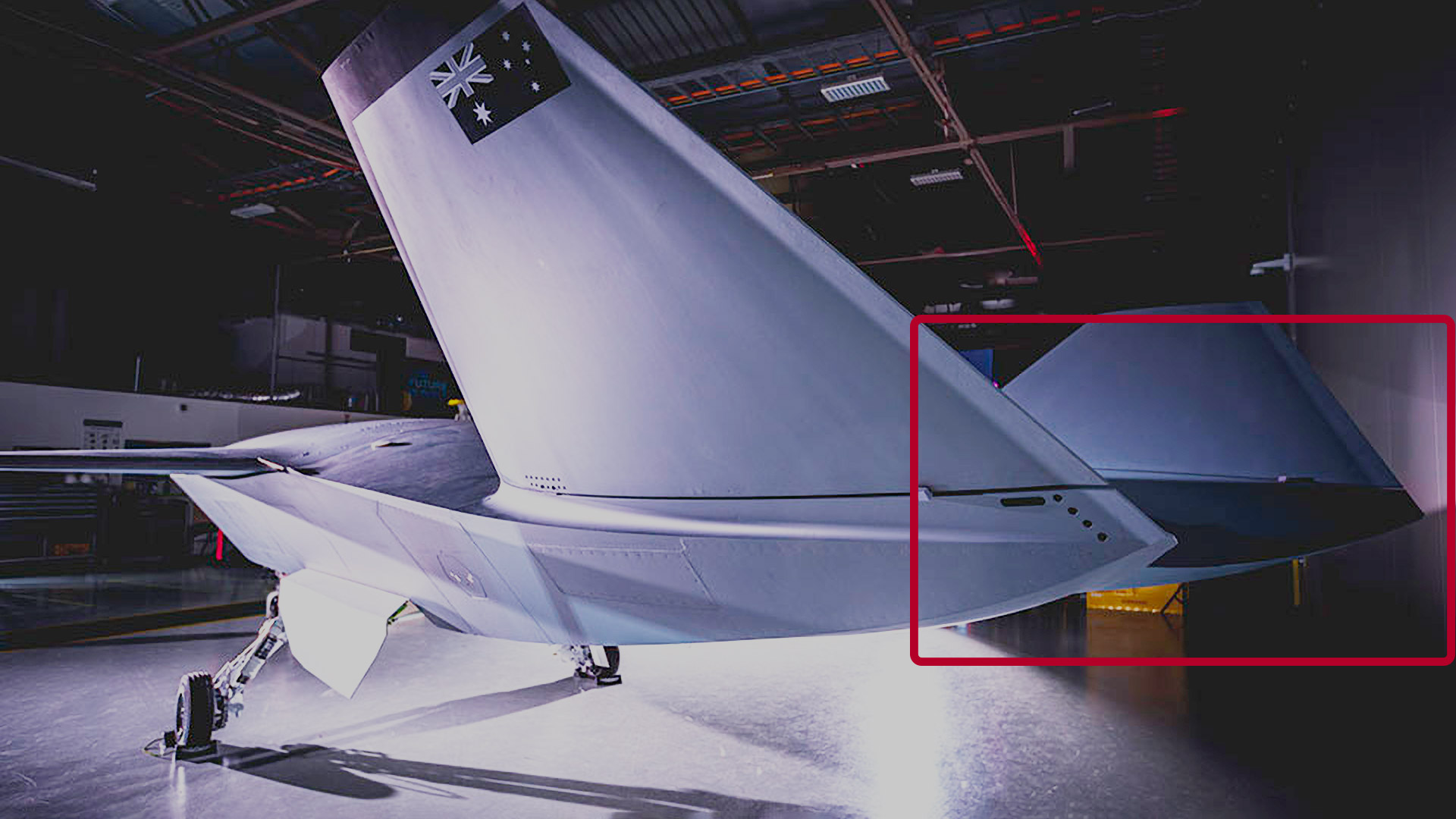 The aircraft made its first flight in late February or early March 2021, at a site in Woomera, South Australia. Six of the aircraft are on order from Boeing.

The aerospace firm has stated that multiple Loyal Wingman can be employed concurrently, each carrying different payloads, providing commanders with options and, or, redundancy. The aircraft features a V-tail with a moving rudder-vator, which, while possibly reducing structural weight of the rear tailplanes, is also a trademark of current and past generations of low observable aircraft. 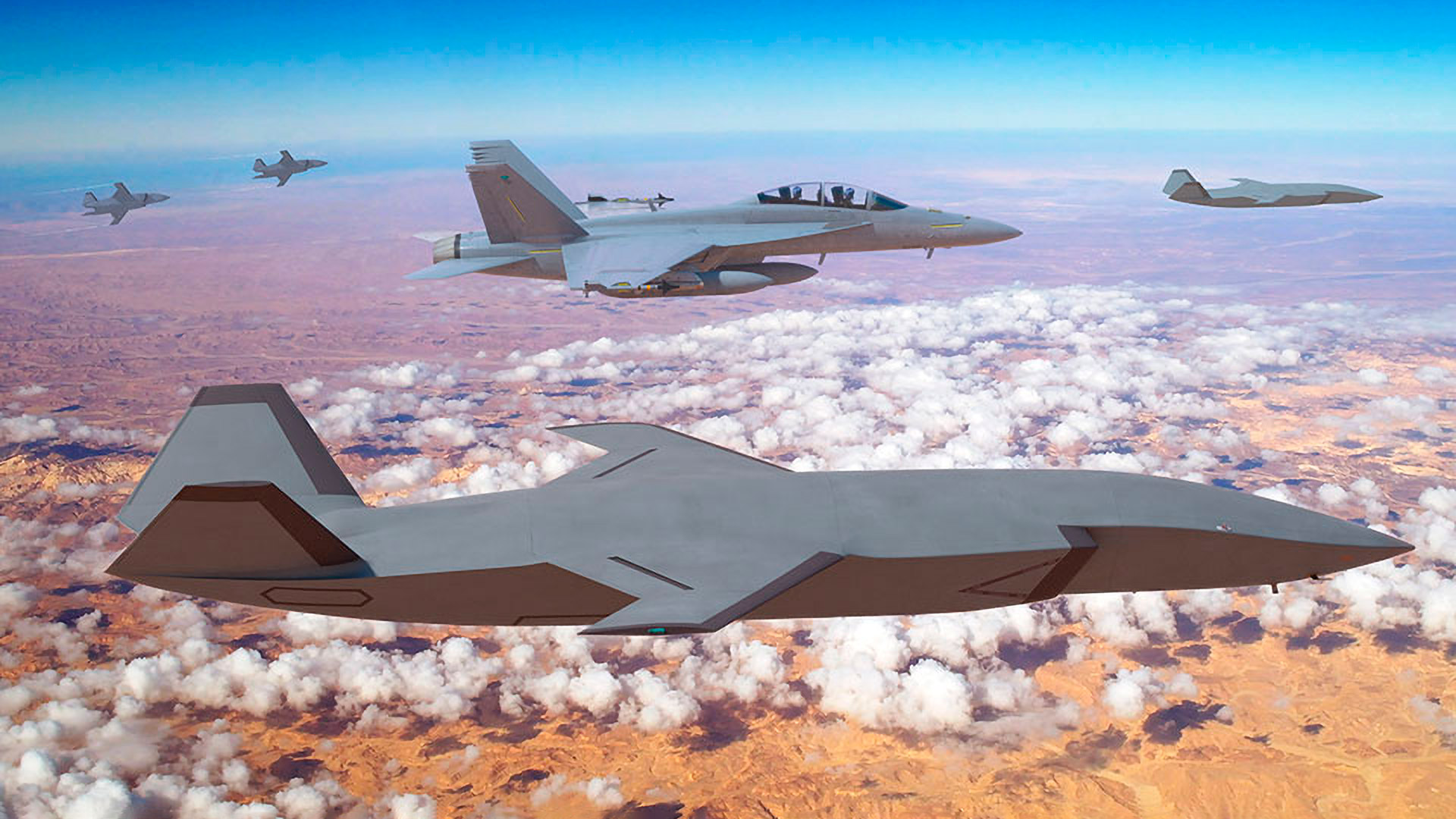 Other operational plans described by the company for the Loyal Wingman drone claim it will fly patrols of Australia’s coastline with F-35 Joint Strike Fighters, Super Hornets and Growlers. The aircraft is currently in flight test with work focusing on the integration of autonomous systems and artificial intelligence into human-led teams.

Skyborg Connection
The technology behind Loyal Wingman and Boeing ATS is similar to the U.S. Air Force-developed Skyborg initiative, which shares a "common core across all the programs," said Jerad Hayes, Boeing's senior director of autonomous aviation and technology, in an interview with Defense News. Skyborg is a program for contractors to work with the U.S. Air Force on autonomous drones that can integrate with existing fleets of aircraft to enhance aircrew battlespace situational awareness.

According to Boeing, the aircraft is the first military aircraft designed, engineered, and manufactured in Australia in more than 50 years. The company says it will extend this initial capability with the new facilities at Wellcamp airport. The site is located 75 sm (120 km) west of Brisbane and provides direct access to test resources including those of Australia’s largest RAAF base, Amberley airfield, 56 sm (90 km) away. According to the company, it is the first time that Boeing has built a factory to manufacture uncrewed aircraft outside of the United States.

Please support and say thanks to Leighton: CLICK HERE 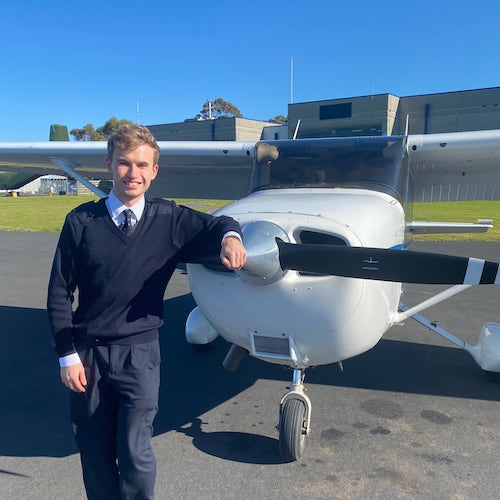 Australian reporter of all things aerospace in the Southern Pacific and South East Asia region. Recreational Pilot training with Qantas Group Pilot Academy flying DA 40 and C172. Love and passion for all things above our heads.