The super-midsized Cessna Citation Longitude business jet achieved Type Certification by the US FAA on September 23, 2019, according to an announcement by Textron Aviation Inc. The firm said the testing of the new aircraft was its most robust of any Citation they have built thus far. 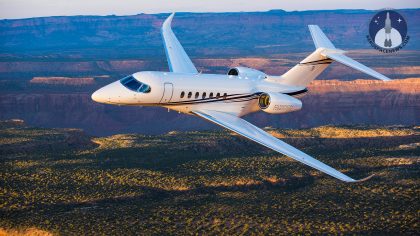 The company says the Cessna Citation Longitude will be the flagship of the Citation family of business jets. Features include cabin sound levels twice as quiet as the competition and a low cabin altitude of 5,950 feet, according to Textron.

If you include the optional jump seat, the aircraft accommodates up to 12 passengers in a flat floor cabin with 6 feet of headroom.

The Citation Longitude is powered by FADEC-equipped Honeywell HTF7700L turbofan engines with integrated autothrottles and envelope protection. Avionics are built around the Garmin G5000 flight deck. 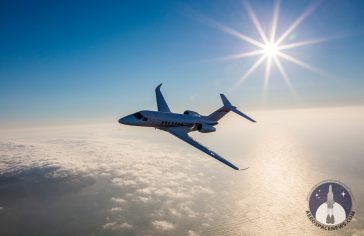 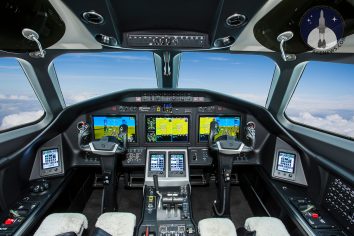 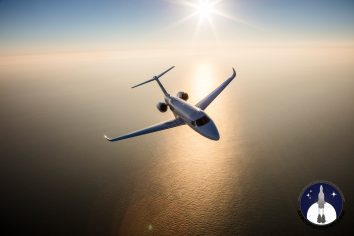 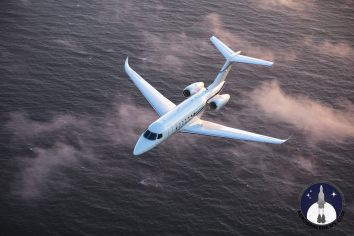 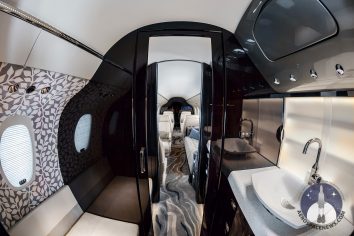 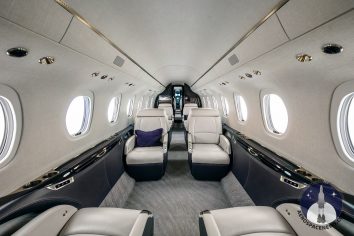 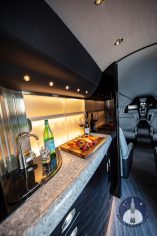