The rest of the video consists of the clean-sheet (but similar in appearance) CH-53K in action flying through the sky, firing self-defense flares, etc. The big bird will eventually replace the CH-53E Super Stallion. 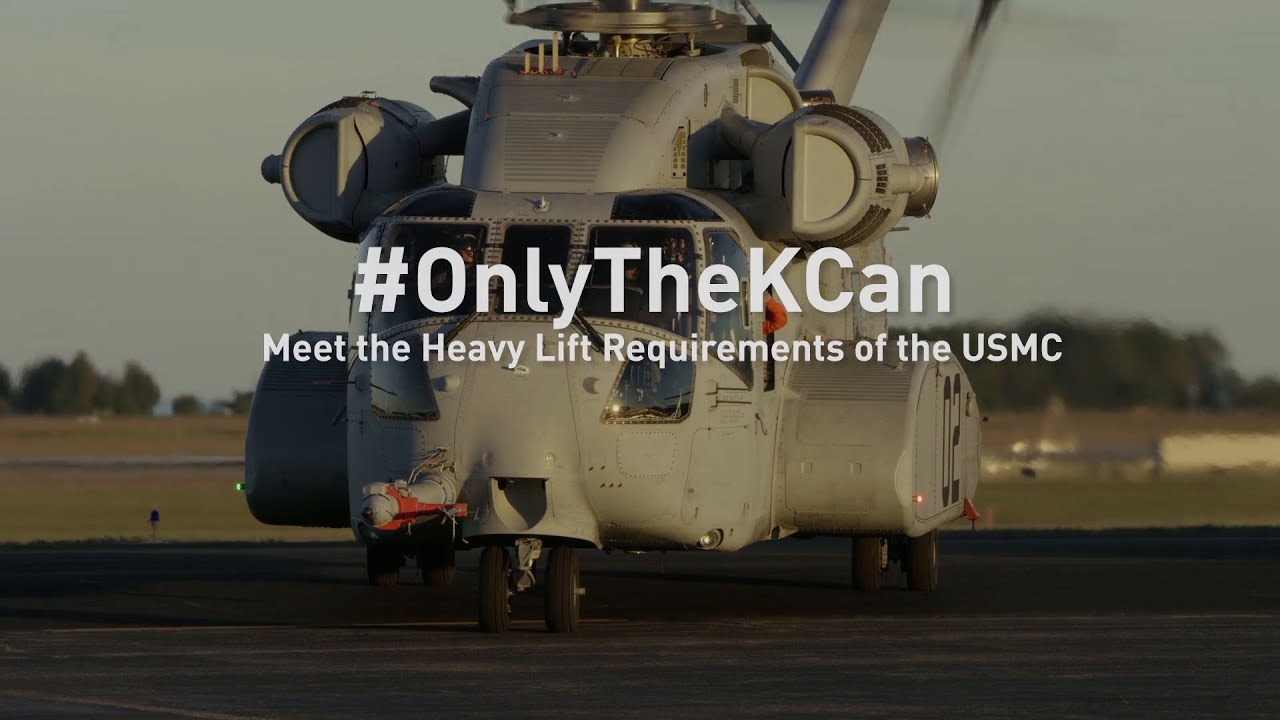 Called a Sikorsky CH-53K Formation Flight Video, this is really more just a montage of action shots of the new CH-53K King Stallion.