Dominic Gates of the Seattle Times speaks to 60 Minutes Australia about Boeing 737 MAX crash in this video...

This aviation video features the Gulfstream V (GV) in the US government VIP configuration known as the C-37... 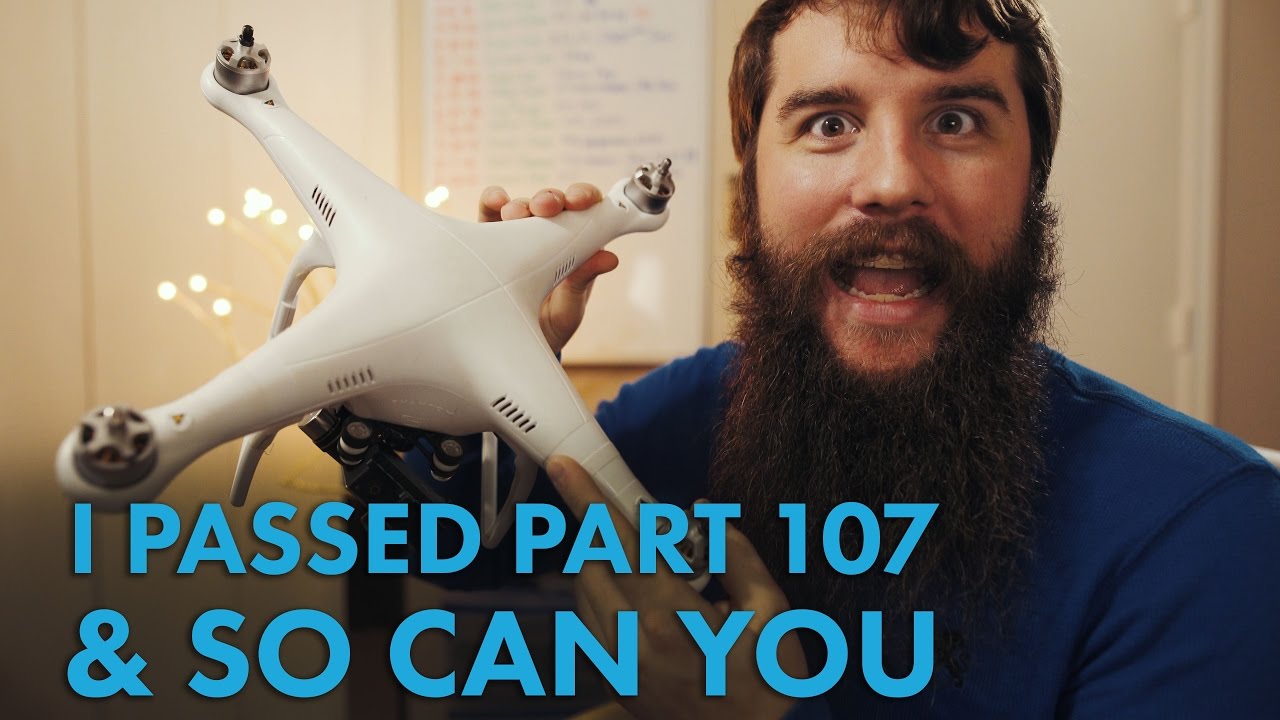